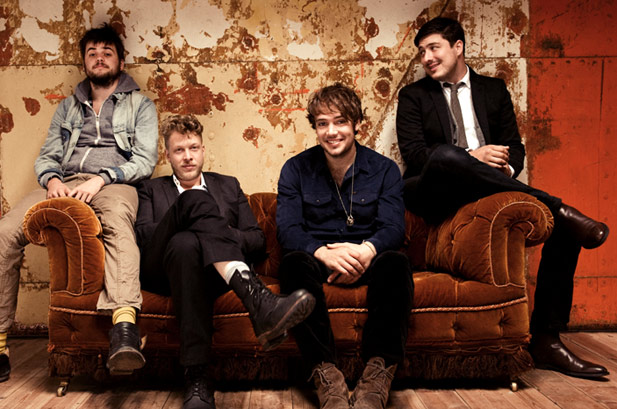 They came, they wowed us, and they left. We sure miss them and their fans.

On August 23 and 24, 2013, Mumford & Sons held their Gentlemen of the Road Simcoe Stopover in Norfolk County.

It was magical. People still talk about the fun they had, the hospitality they enjoyed, the community and culture they celebrated.

How to celebrate the 5 Year Anniversary 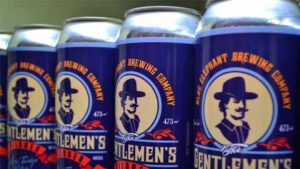 Stop by the Blue Elephant Craft Brew House for a pint of Gentlemen’s Pilsener, featuring the original recipe that Ben and Winston helped make!

That evening, take in a concert at Burning Kiln Winery — Matt Dusk, Concert in the Vineyard — another place that Mumford & Sons visited while they were planning the event. 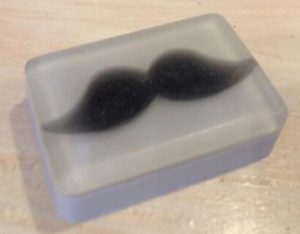 Go shopping in Port Dover – where you can still buy a bar of “I Will Wash” soap at Cottage North Soapworks!

Later that day, check out the flavours of Norfolk County at the Port Rowan Farmers Market.

“It was the people – absolutely – that was the primary thing,” Winston Marshall told CBC’s The National. “Everyone was really engaging, smart, fun, and passionate … there’s a lot of passion in this County. A lot of it. In everything: the beer, the tobacco, the wineries, the breweries, the hotels, the restaurants. People are really proud of this place, and that’s what we want. We like that. There’s something about that that’s really magnetic.”

And to all their fans: you’re welcome, too. Walk in the footsteps of Mumford & Sons.