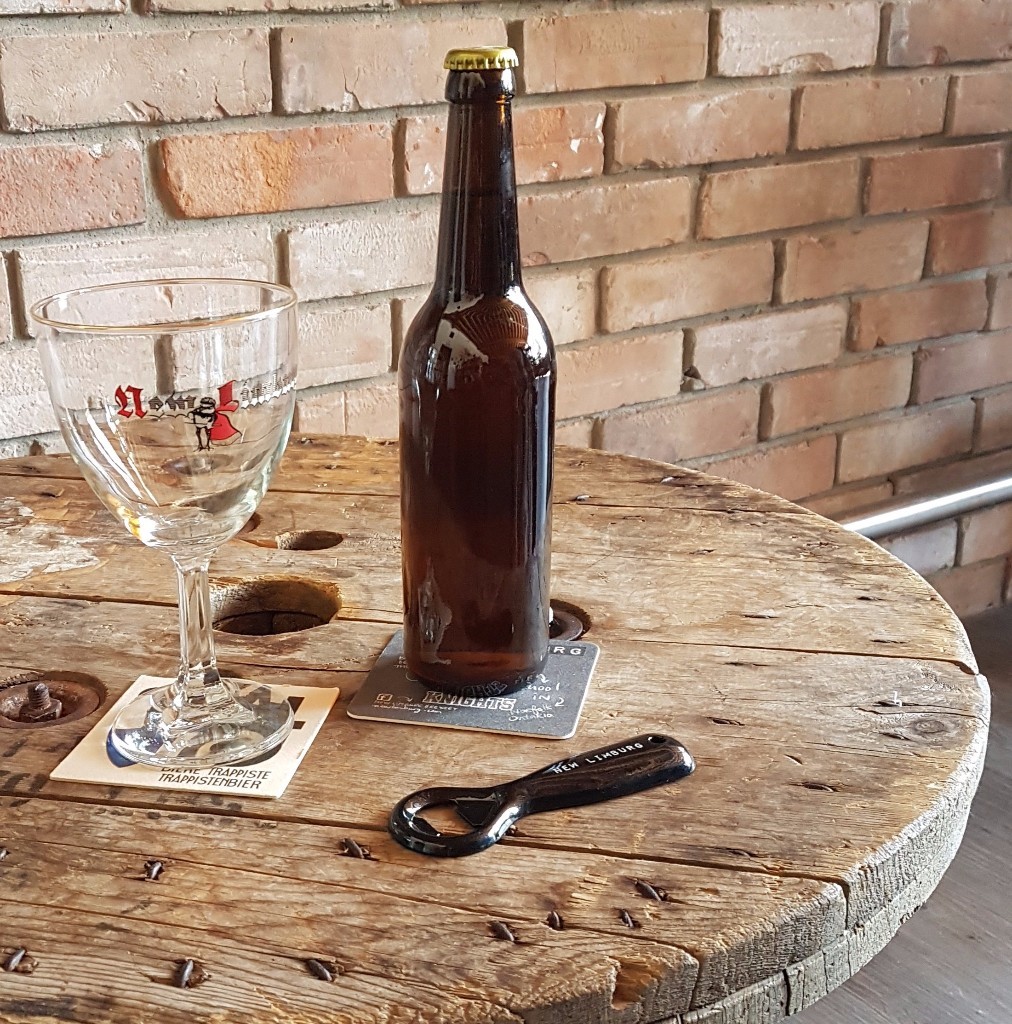 On Sunday July 23rd New Limburg Brewing Co. will be releasing a new beer! Some of you may have heard or guessed that it was coming. For those of you who haven’t, New Limburg won’t keep you in suspense any longer. They will be releasing the Single, completing their Trappist quartet.  The beer has been inspired by one of their favourite Trappist breweries and has been conditioning in bottles since March. At this time it will only be available in bottles and New Limburg won’t be able to serve it on tap during the release. To celebrate, however, Benjamin Dakota Rogers will be at the brewery on July 23 to perform; part one will start at 2:00 pm, part two starts at 4:30 pm.