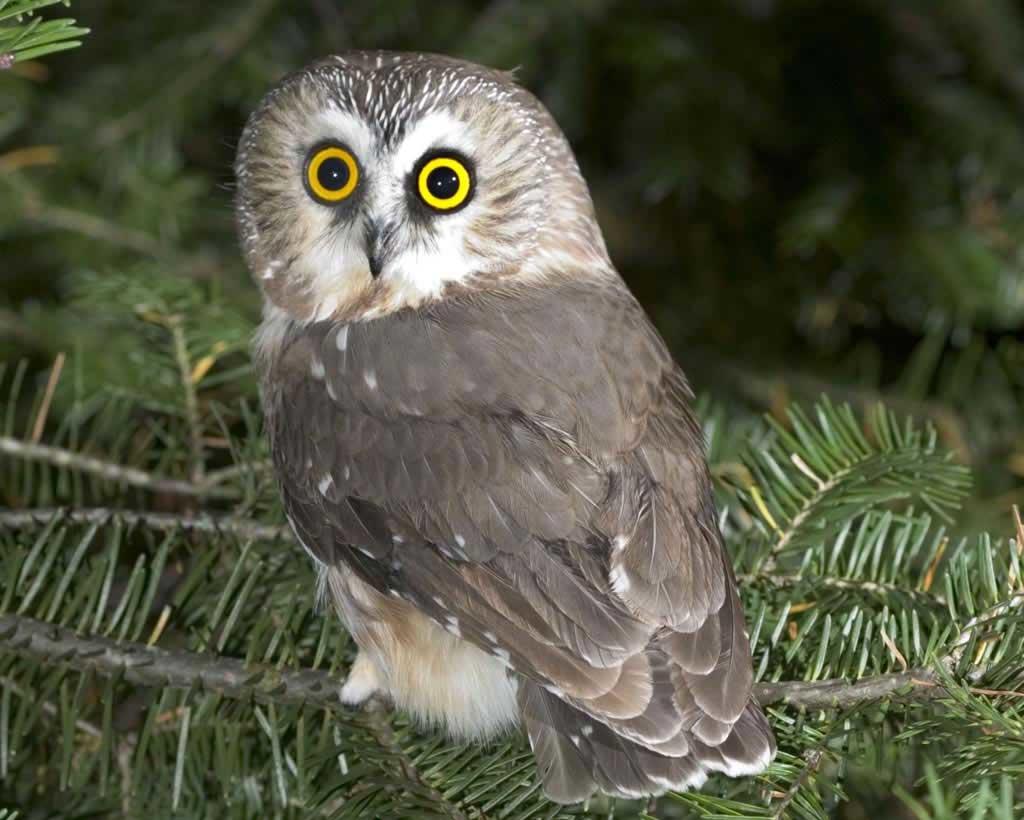 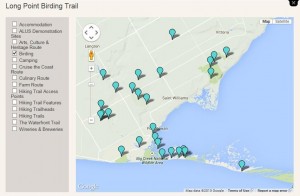 Naturalist Robin Tapley has provided excellent photos of migrating birds, thanks to his work with Long Point Eco Adventures. Follow @norfolktour on twitter and we will retweet @robintapley, @BirdStudiesCan and others who are following spring migration with tweets.